An update on the oil pressure sending unit.  I had found exactly one of the correct sending units for sale, a NOS Honeywell part that was listed on eBay for a couple hundred bucks.  I didn’t buy it, but I was watching the listing.  They dropped the price, I made a lower offer and they accepted.  I ended up paying roughly what a normal oil pressure sending unit would have cost from a source like Aircraft Spruce.  And, it’s got the exact output that the Westach quad gauge needs.  Now I won’t have to build a conversion unit but can just wire this one up directly.  These transducers are no longer in production, and if you can find one you’ll pay 8-10 times what I got this one for.  If it ever fails, I’ll probably replace it with a cheap one and a converter board — now that I have that figured out.

Update 5/4/17:  Transducer arrived, NOS as advertised with a nice sealed electrical connector.  This thing will likely outlive me. 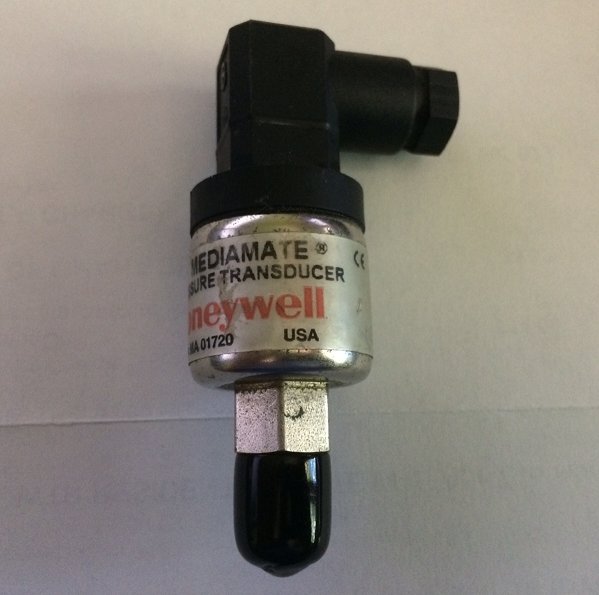